On arteriosclerosis and cholesterol

However, it is established that, next to cholesterol, other various risk factors play an important role in arteriosclerosis: 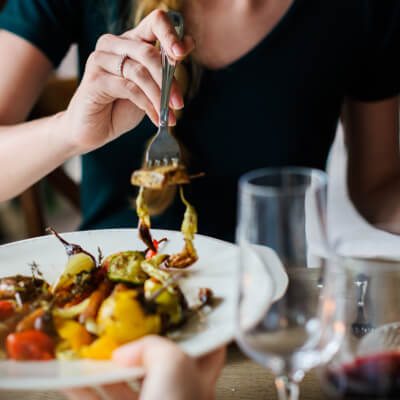 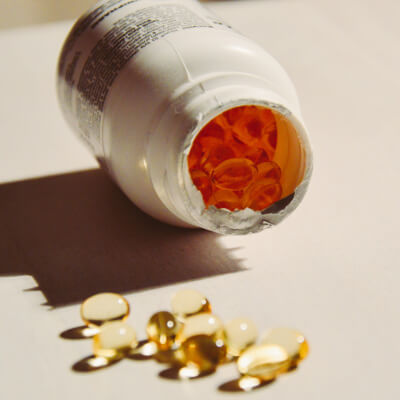 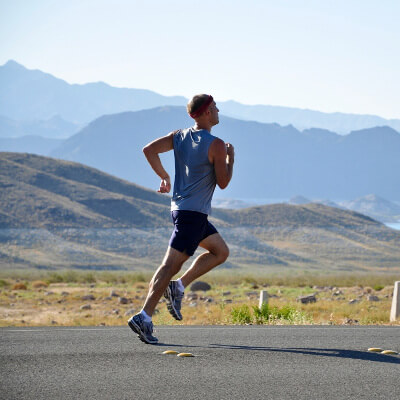 EDTA-chelation therapy is a very safe, detoxifying therapy whereby a synthetic amino acid (EDTA or ethylene diamine-tetra-acetate) is being administered intravenously. This amino acid has the property of eagerly bonding to metals and minerals. This bond is called chelate. Especially heavy metals (lead, cadmium and mercury) have a strong affinity with EDTA and form strong bonds with it.

In the forties and fifties of the previous century, physicians – who were treating patients suffering from a lead poisoning – discovered that their patients were having less heart complaints.

Personally, I have been using chelation in my practice for more than twenty years. The therapy has no side effects. I have administered over one thousand infusions and have experienced that the therapy works extremely well for clogged blood vessels in the legs and the heart area.

Over the past twenty years, chelation therapy has been the focus point of many scientific research, hereby inventorying its function and beneficial effects.  In 1993, a study was published that demonstrated that patients, who have suffered from a hearth attack and have afterwards undergone chelation therapy, were much less at risk of having another heart attack. Seventy percent were completely free of symptoms after three years and their quality of life had considerably improved: they found it easier to climb stairs, were less quickly out of breath, had a better blood circulation to the lower limbs, had less pain in the legs etc.

Research from 2014 (double-blind, placebo controlled) has shown that EDTA chelation therapy is indeed functioning well.
Especially diabetics benefit from it. These patients are very often subjected to cardiovascular disorders resulting from their disease.  Among diabetic patients, one has observed a decrease of 43 percent in mortality, relapse after operation and readmission at the hospital for heart problems. The recurrence of cardiovascular diseases had dropped with 18 percent in other patients.

In my opinion, chelation therapy is a very valuable supplementary therapy, as part of a comprehensive treatment in which healthy nutrition, physical exercise, food supplements and reducing stress are also of great importance.  The therapy is also proving its value in supplementing classical medicine.

In practice, the active substance EDTA is administered intravenously together with a cocktail of vitamins, minerals and amino acids. The treatment occurs once or twice a week and should be repeated twenty to fifty times, depending on the indication.